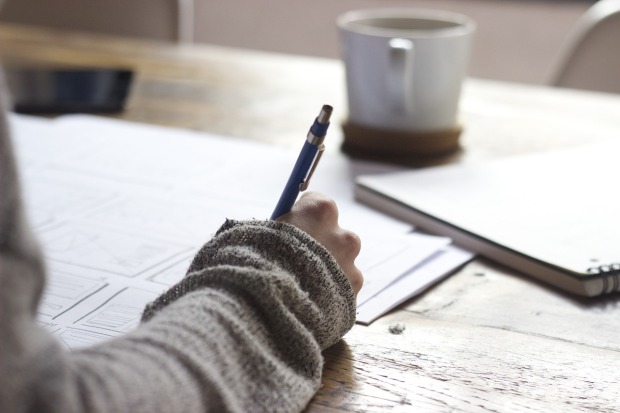 If you work with seniors, it is incredibly important to be aware of your community resources. There are a variety of programs available at a low-cost, or no cost. One of the best resources is your local Area Agency on Aging. Each state is divided into regions, and an Area Agency on Aging typically serves around five counties. They are your go-to for information regarding resources in your local community.

Area Agency on Aging, Information and referral, resources for seniors

Recently I came across a web-site for Biblical based bereavement support.  The web-site allowed me to type in my zip code and showed a support group in my area, only 15 minutes away.  This is a program for individuals who have lost a loved one (ie, not a pet).  Here is how this program works:

Suing A Nursing Home Could Get Easier Under Proposed Federal Rules

This is an article about a woman who wanted to file a claim against a nursing home and her experience.  It can be very difficult to prove the case of abuse and neglect in a long-term care facility without the use of technology (a video camera) because while abuse occurs, falls and other incidents of accidents also occur.  While it can be challenging for a family member to prove abuse, it can be even more so, to prove neglect.

In this article, a case is described where a man with dementia who had a history of wandering was placed in a nursing home, only to die within a month of complications from dehydration.  Is it possible the CNAs didn’t offer him enough to drink?  Yes, this is possible.  But did you know, some dementia patients who pace burn many calories (causing significant weight loss), while at the same time refuse to eat or drink enough to survive?  Many patients with dementia who pace could use the benefit of additional calories through a feeding tube (G-tube), but they are so restless or agitated, that in some cases a G-tube can’t be inserted due the the dementia patient being at high risk for pulling it out.

Monitoring the delivery of good patient care can be challenging.  I would like to hear your thoughts on this issue.

Caregiving in the US -2009 Statistics

Are you a caregiver or know someone who is?  Caregiving for another person, whether it be a child or adult can take a great amount of physical and mental energy.  The stress of being a caregiver is sometimes overwhelming.  The latest statistics that I am able to locate on this topic is found at the above site.  Even though it dates back to 2009, it provides very detailed information for those who want to learn more about this topic.  The research was conducted by the National Alliance for Caregiving, in collaboration with AARP.  It was funded by Metlife.

Here is a statistic you may not be aware of- according to the CDC, white men over the age of 85 are more likely to commit suicide as compared to Americans in any other age group.  Here is excerpt from the CDC:
In 2013, there were over 41,000 suicides in the United States –an average of 113 each day. Each suicide takes a substantial toll on individuals, families and communities. The medical costs and lost wages associated with suicide are estimated to be $44.6 billion per year. These numbers underestimate the severity of the problem. In the United States, for every one suicide there are 25 attempted suicides. In 2013, over 494,000 people were treated in US emergency departments for self-inflected injuries. In addition, many more people struggle with thoughts of suicide. During 2008– 2009, over 8 million adults reported having suicidal thoughts in the previous year and 2.2 million adults reported having made suicide plans.
The risk for suicidal behavior is complex. People of all genders, ages, and ethnicities can be at risk for suicide but some groups are at higher risk than others. Men are about four times more likely than women to die from suicide. However, women are more likely to express suicidal thoughts and to make nonfatal attempts than men. In the past, suicide was addressed by providing mental health services to people who were already experiencing or showing signs of suicidal thoughts or behavior. While such services are critical, preventing suicide at a national level will require approaches that go beyond mental health issues to address broader family, community, and societal issues.
For more information related to seniors in particular, please see the article below from the Washington Post.
http://www.washingtonpost.com/national/health-science/the-high-suicide-rate-among-elderly-white-men-who-may-suffer-from-depression/2014/12/05/2bad6ea0-222e-11e4-958c-268a320a60ce_story.html

SAGE: A Test to Detect Signs of Alzheimer’s and Dementia

Are you concerned about your memory or the memory of a loved one?  There is a five minute exam available to download through Ohio State’s Wexner Medical Center, which may help you if you are concerned.  The Self-Administered Gerocognitive Exam (SAGE) is designed to detect early signs of cognitive, memory or thinking impairments. It evaluates your thinking abilities and helps physicians to know how well your brain is working.

I think this is very interesting and plan to learn more about it.  It is important to note that this test must be self-administered.  If you have concerns about memory loss, consider taking the test and making an appointment with your primary doctor. 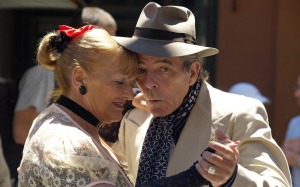 Did you know there was a Center on Longevity at Stanford that studies many facets of aging?  I read about this program in Time magazine and thought it was very interesting.  An article about Dr. Laura Carstensen, the Director of Longevity at Stanford, suggests two activities that will help individuals live healthier lives.  Of course, we know about staying physically fit, but Carstensen suggests going through the process of solving a “big” problem, which keeps the mind sharp.

Not sure how to download that app, or make an amazing quiche?  Keep trying something new!  I have read it is terrific mental exercise to try to master an instrument or a foreign language.  What about volunteering for a non-profit that needs guidance for some aspect of their program to be more successful?  Help them problem solve!  For more information on this program at Stanford, check out this link to their website or visit Dr. Carstensen’s page.

Posted by JG in Death and Dying issues, Health, Senior Older Adult and Elderly, Social Work on May 11, 2015 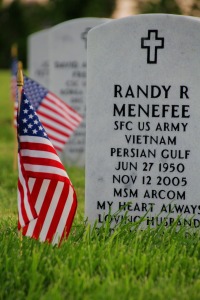 Do you work in the medical field?  Have you considered the impact bad news can have on a patient?  In this story, a veteran received word from the VA that his cancer had spread to his lungs, and he had only weeks to live.  Very sadly, the man committed suicide.  But, only a day after the suicide, the hospital called and said the diagnosis was wrong and he was not about to die. The wife has a 2.5 million lawsuit.  This is a very real reminder to doctors, nurses, social workers and other health care professionals- please double check such a diagnosis before handing it over to a patient. To those who have cancer and are struggling to have hope- know there is hope and that others love you and care for you.  If you are depressed and feeling hopeless and have a desire to commit suicide, please talk to a friend, pastor or professional counselor about your feelings.

Posted by JG in Senior Older Adult and Elderly, Social Work on November 4, 2014

A 90 year old man plans to feed up to 10,000 homeless people in Fort Lauderdale, FL this week and will face arrest for breaking local rules regarding feeding the homeless.  Mr. Abbott said he does this in honor of his wife who died 23 years ago in a car accident.  He his a WWII vet with two purple hearts and has been battling the local ordinances regarding this issue for years.  He said homeless people come to Florida because they won’t freeze to death.  He does this to show his neighbors love.

Those in opposition to Abbott, said continuing to make life easy for the homeless population only encourages homelessness.  They also say that thousands of homeless create crime and sanitation issues.  Abbott said he will not be providing porta-potties to the estimated 10,000 people set attend his free meal.  Abbott says that is the job of the city.

The Power of Positive Thinking- part 2 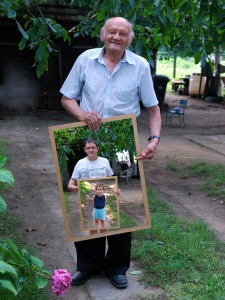 Here is an excerpt from the book The Power of Positive Thinking (1952) by Norman Vincente Peale.  It is from chapter 5:  How t o Create Your Own Happiness.

Who decides whether you shall be happy or unhappy?  Then answer- you do!   A television celebrity had a guest on his program an aged man.  And he was a very rare old man indeed.  His remarks were entirely unpremeditated and of course absolutely unrehearsed.  They simply bubbled up out of a personality that was radiant and happy.  And whenever he said anything, it was so naive, so apt, that the audience roared with laughter.  They loved him.  The celebrity was impressed, and enjoyed it with the others.

END_OF_DOCUMENT_TOKEN_TO_BE_REPLACED

Abraham Lincoln, choose to be happy, have a childlike heart and mind, Life is good, The Power of Positive Thinking, Vincente Norman Peale

allagingblog
Create a free website or blog at WordPress.com.